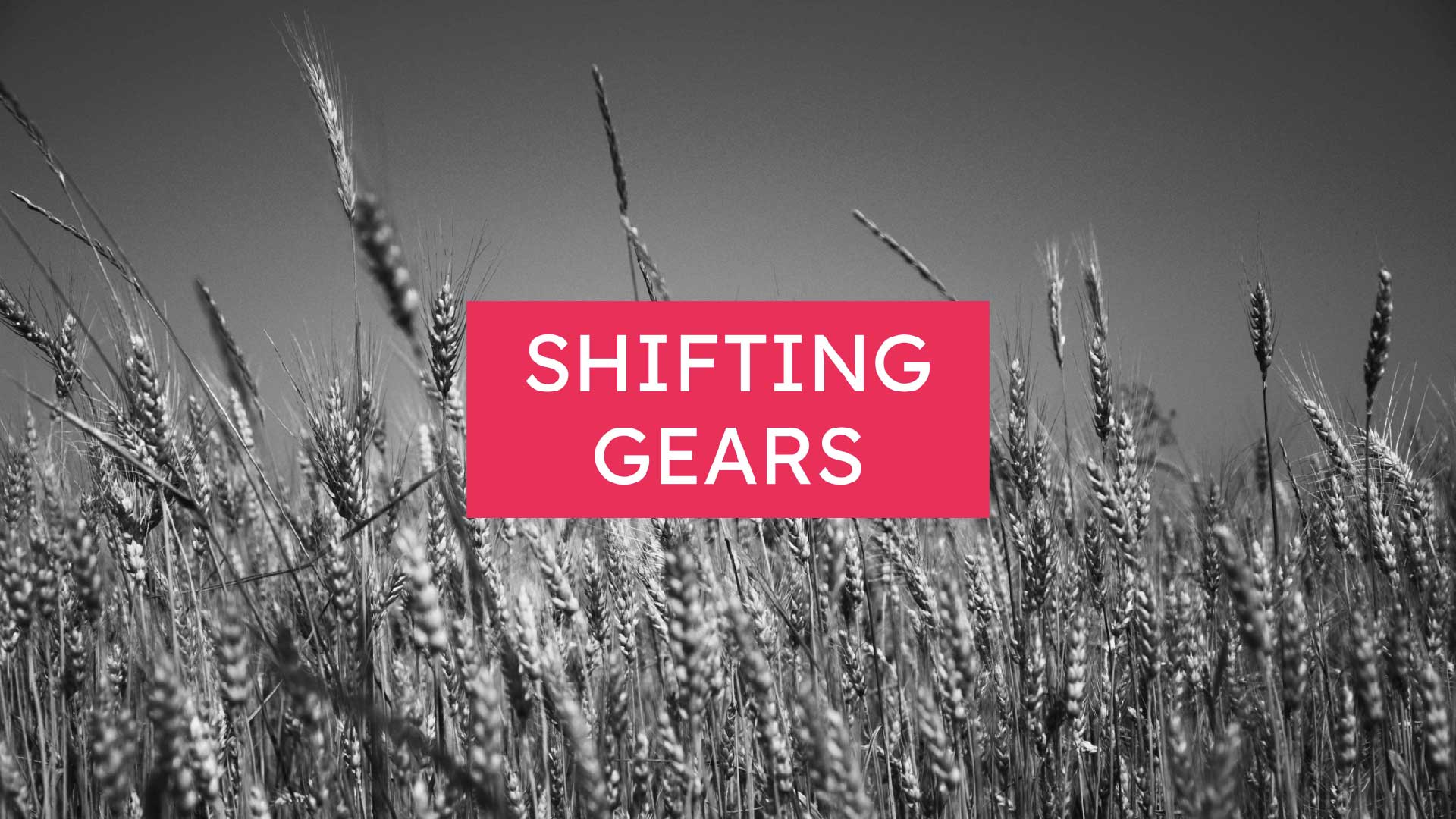 The following was originally posted on February 27th as a Twitter thread. These stream-of-conscience type threads can provide immediate perspective from our team, in an environment for constructive feedback. However, as we are trying to teach our CMO, some things do, in fact, belong on our blog. The below has been reformatted for context and proper linkage.

When I took the Potomac Fund gig, it wasn’t because I’d known Manish for close to a decade or Jeff and Jennifer for roughly the same. It was because they are great at what they do and have a unique perspective.

As a CMO, I knew this was a dream.

When the world is hurting, when uncertainty has crept in, when all you want to do is hug your kids and be grateful they are safe… No one cares that you’re clever, that you’re good at marketing, or what campaign you dreamt up. It doesn’t matter what f/**ing show you’re watching or where you brunched.

We had some fun stuff planned. It was in the can. I pulled the plug. On some of our podcasts, our current Instagram campaign, our funny (shit) posting. All of it. I told Martina, Jordan, and Tori to stand down. And I don’t have a timetable.

I don’t know much. Sometimes I watch people like Alex Cavalieri, Nyle Bayer, Robert Sofia and marvel at how great I could be at this one day. But I do know this: Grit, compassion, and empathy matter.

So, get ready for some straightforward, nuanced, earnest, sometimes heartfelt, potentially boring content from Potomac. And you know what the best part is? Nothing has changed. We’re the same group of misfits we’ve always been. We’re just shifting into another gear.